Episode 6 of The Witcher has definitely stolen the show for me. This episode brought with it everything I love about fantasy. If you want to know why, read on.

We’re come near the end of my reviews of the Witcher and I have to say, it’s been so much fun writing these and discussing these episode with you guys. If you want to read my thoughts on other episodes click the respective numbers.

So, let us get into why this was my favourite episode of the season:

This episode really encompassed everything I loved and adore about this show and fantasy in general. We got to see a group on an adventure to hunt a dragon. We saw romance and friendship, we also met quite a few interesting people.

Starting with Gearlt and Yennefer. Quite early on in the episode, they’re thrust into a situation where they have to work together. It’s also implied that they’ve seen each other quite a lot since we last saw them in episode 5. Their chemistry is played so well by Anya and Henry. Their scenes together were pure gold.

Ciri we see, is still struggling, but she’s also getting fooled by the Doppler. She thinks she’s finally safe and going to meet Gearlt. I honestly didn’t care for Ciri in this episode again. Her story line just really isn’t as exciting as Yen and Gearlt’s is.

The fight scenes in this episode, especially the one with Gearlt and Yennefer were so well done. I loved seeing them fight together and use magic cohesively.

By the end, we see more of the antagonists plans and their want to find and capture Ciri, but their is still an air of mystery around them.

That concludes episode six, what did you think of it? Let me know.

One thought on “The Witcher – Review of Episode 6”

This site uses Akismet to reduce spam. Learn how your comment data is processed. 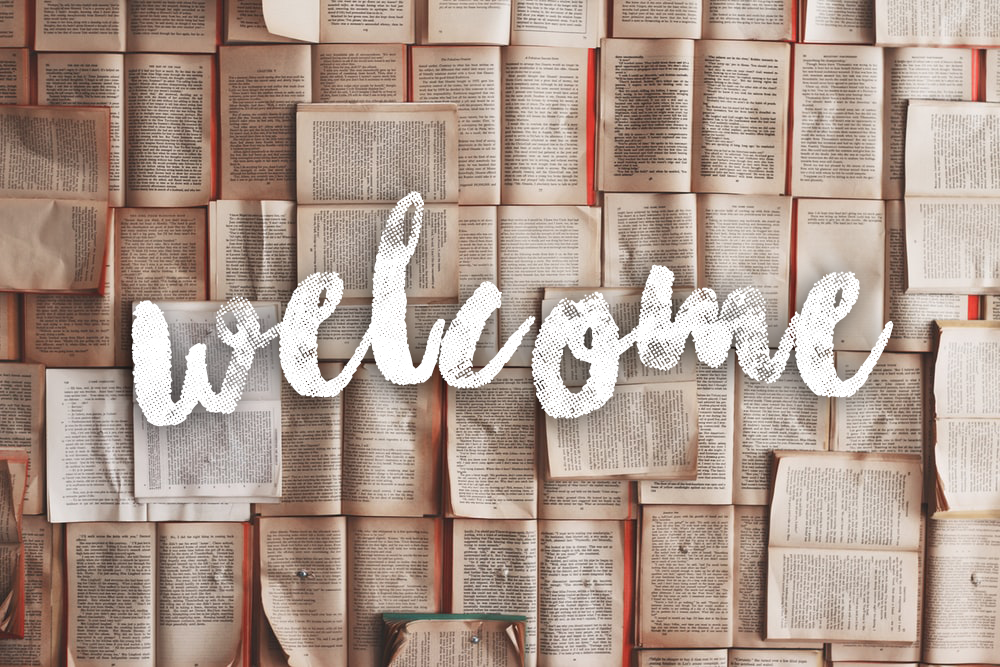 What are some of your favourite books so far this year? ✨ - Hello everyone! ☺️ So, I finished Crescent City and WHY?! 😭 How do I go on from this? Nothing will live up to it. Sarah J Maas has the power to put people in reading slumps, and I think that’s unfair. 😭😭 No, but honestly I really, really enjoyed it. And it actually makes me want to read more which is exciting considering my OWLs this month. 😄 I think I’m going to write a review, so keep your eyes peeled. 🤗
What are some of your favourite hobbies? ✨ - Hello everyone! ☺️ I have a journal post today, I’m sorry! I made a new account and everything but people were asking for my #owlsreadathon2020 TBR, and I thought I’d post it here! Don’t worry, though - I won’t be posting anymore everything else will be on there (@journalbyray )! 👏🏻 So, my TBR is on the left - I chose Journalist/Writer as it didn’t seem too daunting and for my first year taking a the owls - I didn’t want to overwhelm myself. 😄
Let’s play predictive text: my TBR pile was angry and it..... ✨ - Hello everyone! ☺️ I hope you’re well. 😄 Here’s my predictive text: my TBR pile was angry it was so pretty? 😂🤔 I mean the books on my TBR are pretty! 😂😂 I’ve also obviously been reading Crescent City today and o m g it’s so good! I can’t get over this book - I feel like it’ll be my favourite of the year! 🙈 I’m also participating in the OWLS which, I don’t know if I’ve mentioned but I’ve got my career and book on my journaling account @journalbyray ! ☺️
What book(s) disappointed you? ✨ - Hello everyone! ☺️ I hope you’re well. 😄 I’ve spent the past 2 hours working on my April #bujo spread and I have a picture of it on my new account @journalbyray ! 👏🏻 Other then that, I’ve been listening to Clockwork Prince today which is amazing! I’m loving this series so much. The writing is so pretty and the story so good. Physically, I’ve been reading Crescent City - which also is phenomenal! 😍